About Our Oils
Jojoba Oil 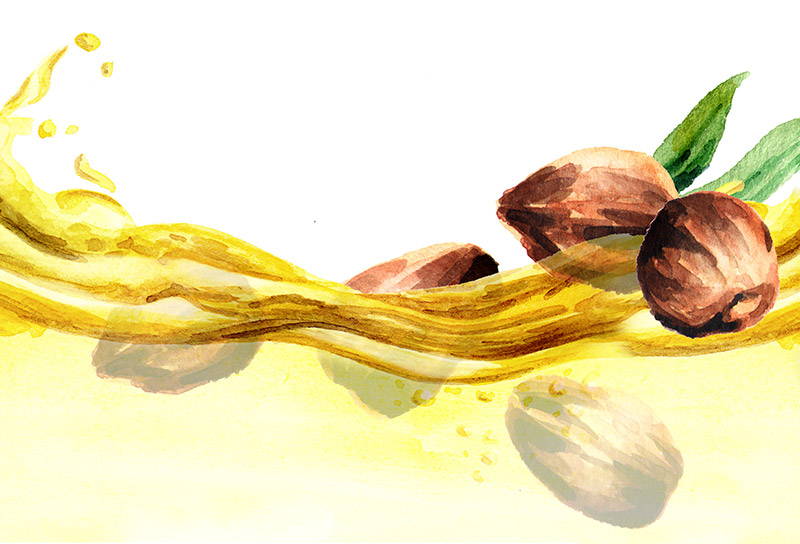 The benefits of jojoba oil were first discovered hundreds of years ago by Native Americans and it was used in treating wounds and sores. Luxurious jojoba oil (simmodsiachinensis) is made from premium, certified organic jojoba seeds grown in the farmlands of Israel and harvested at their peak. Naturally cold-pressed by expert artisans, this golden oil has been said to have healing properties unmatched by any other oil derived from fruit or seeds.

Jojoba oil is not actually oil, but a liquid wax. Composed of long-chain monounsaturated liquid wax esters, it is structurally and chemically similar to the natural restorative esters (sebum) produced by your skin. It penetrates your pores deeply without clogging them, letting your skin breath freely.

When jojoba oil is ozonated (infused with activated oxygen), it becomes stabilized, taking on a creamy consistency and forming a powerful peroxide. Ozonated organic jojoba oil is made by bubbling highly concentrated ozone into the oil. Using medical-grade oxygen versus ambient air keeps harmful nitric oxides from entering the oil. The high quality of the oil is preserved during the ozonation process by using only the finest cold plasma generators to insure no heat is produced. The result is the purest and freshest ozonated organic jojoba oil available today.

The Benefits of Jojoba Oil