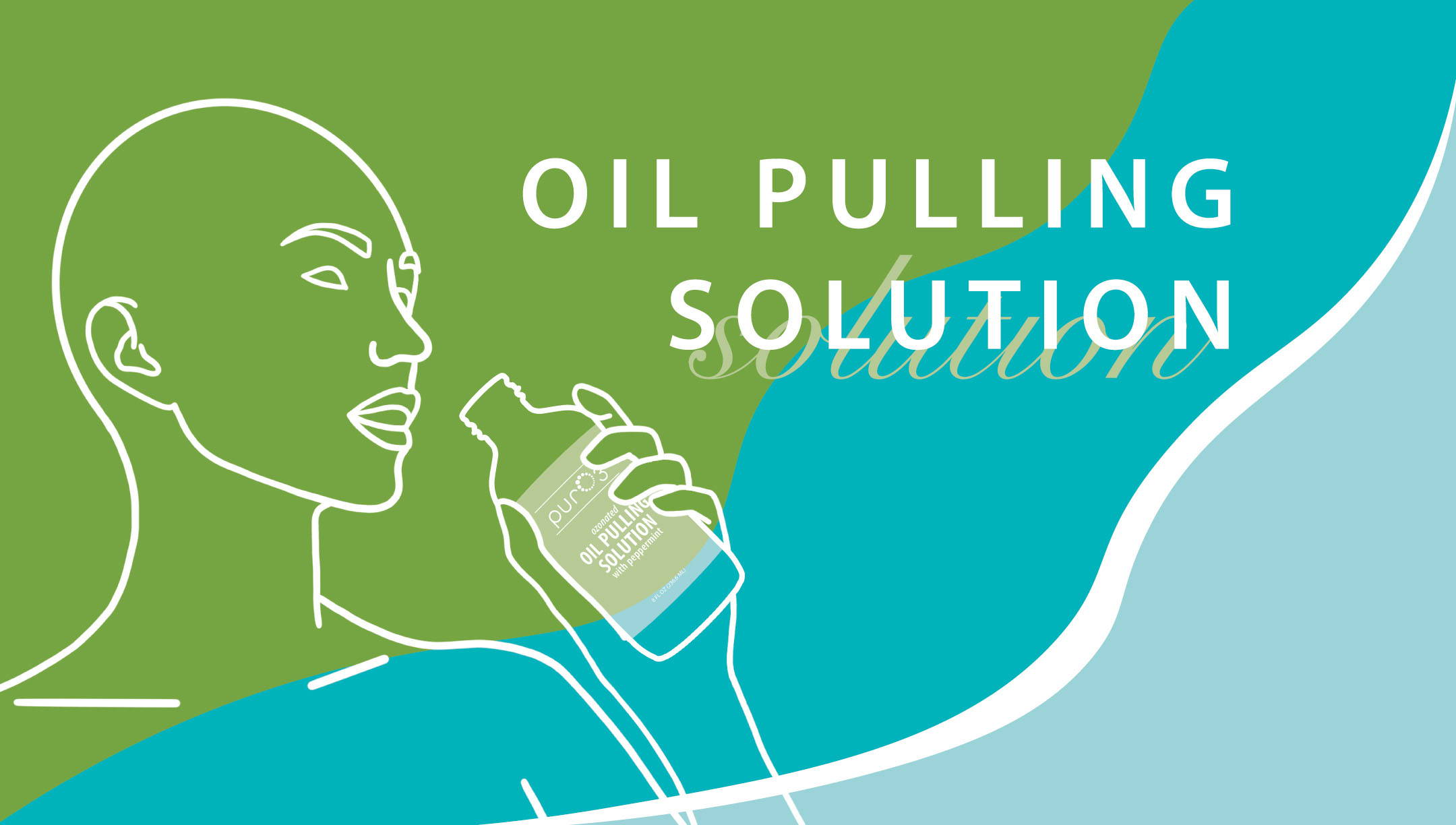 If you like mouthwash, you’ll love oil pulling. Initially, oil pulling may sound like some kind of complex exercise, another obstacle for the brain. In reality, oil pulling is simply “swishing.”

Although the term “oil pulling” may not be one that comes up in casual conversation, oil pulling is not a new practice by any means: in fact, it’s ancient.

The History of Oil Pulling

Oil pulling was first seen in use three thousand years ago within a natural medicine practice from India called “Ayurveda.” The term itself is in Sanskrit and is a combination of two other words: “ayur,” meaning life, and “veda,” meaning science or knowledge. (1) Essentially, Ayurveda is the science, or the knowledge, of life.

Oil pulling has a home in the United States because of its simplicity and naturalistic nature. All that is needed to take part in the practice is an oil and your mouth. It’s like mouthwash, but a lot more natural.

How do I practice Oil Pulling?

First, one must have the previously mentioned oil. Many kinds will work, but if you need a recommendation, our five-star rated PurO3 Ozonated Oil Pulling Solution holds all the benefits of oil pulling. It includes oil that is ozonated, then finished with a delightful peppermint flavor.

To allow the oil to do its thing, start swishing for about five minutes per sitting. If you need to go slower, do it. Work your way up, listen to your body.

Once you’ve mastered five minutes (internet fist-bump), step up that time. Ideally, time spent swishing should be between 10 to 15 minutes. You’ll dispose of used oil in the trash rather than the sink to prevent clogs when finished.

If you have mastered mouthwash, you can master oil pulling with a little patience and a lot of pay-off. Besides getting to avoid the nauseating collection of ingredients on a bottle of mouthwash, why might someone choose to use oil pulling?

As far as research can deduce, none of the popular oils used to perform the art of oil pulling has ever stained the teeth. The same is not true about some store-bought mouthwash, which usually includes a colorful dye listed somewhere on their complex back label. Staining hues include blue or green. (2) I prefer a whitening effect, one of the potential benefits of oil pulling. (3)

Aesthetic applications are only the beginning in a list of benefits oil pulling offers. The mouth houses bacteria and, as I’m sure you suspect, not all of them are necessarily great for your health. Bacteria within the mouth can bind to create plaque, work to destroy enamel and even cause gum disease. Oil pulling, in response, attempts to work as a system to reduce plaque and to rid the mouth of looming and nefarious bacteria.

Studies have shown that oil pulling solutions containing coconut oil could be beneficial in this capacity and could be a helpful inclusion in your daily dental routine. (4) Similarly, oil pulling solutions containing sesame oil have been found to be as effective as chlorhexidine against plaque-induced gingivitis (5). Our solution contains both oils, with the bonus of sunflower oil, which has also been shown to reduce plaque-induced gingivitis. (5)

Your Mouth and Your Health

Studies have shown that people diagnosed with gum disease have double or triple the risk of experiencing a heart attack, stroke, or a serious cardiovascular event. (6) The presence of gum disease can also worsen other diseases such as atherosclerosis and diabetes, and can even potentially lead to pregnancy complications. (7) Oral health, along with nutrition, is essential to living a healthy life. (8)

It is important to note that oil pulling itself is not a substitute for your yearly dental visits. Don’t break up with your dentist just yet. Instead, think of oil pulling as a supplemental practice: designed to reduce inflammation, discourage plaque (and the nastiness that comes along with it), and, as a bonus, even open up the possibility of making those pearly whites even whiter. All while proudly toting the badge, “natural.”