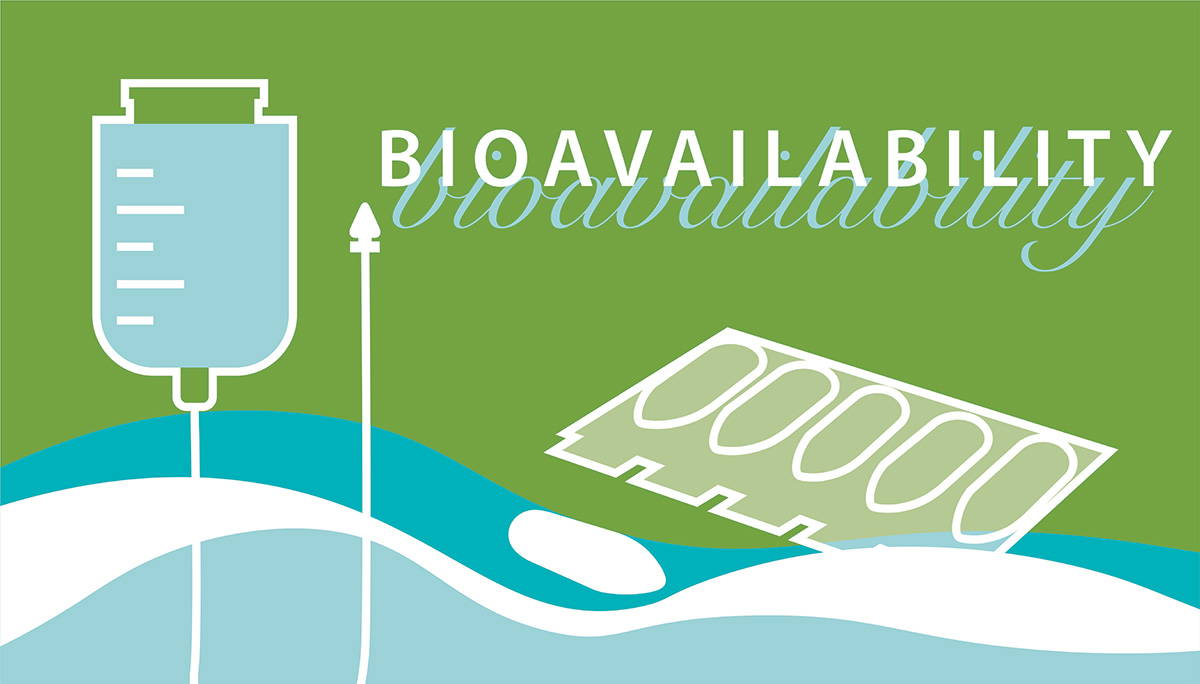 Have you ever wondered why suppositories and enemas work so well? That would be because of the bioavailability available through the rectum. In this article you can find out about the anatomy of the rectum and how this is possible. [Throughout the article, when “substance” is mentioned, it is in reference to both suppositories and liquid enemas.]

Bioavailability is the extent at which a nutrient, substance, or medication becomes completely available to the desired area of the body. (1)

Generally, the oral route is preferred by users - it's easy, convenient, and non-invasive. The major absorption site is the small intestine. The small intestine has a much larger surface area than that of the rectum, but oral administration has its downfalls. It can have an unpleasant taste, cause gastric irritation, and can even go through high first-pass metabolism in the intestine and liver, which is known to decrease bioavailability. The gastrointestinal tract’s physiological environment has been known to affect the stability, solubility, and permeability of substances. Therefore, oral administration is less effective for many substances that are affected by the environment of the gastrointestinal tract. (2)

What about the rectal route? Rectally administering a substance is helpful for those that have poor stability, solubility, or permeability with oral administration. It is also a perfect alternative for the times when oral ingestion is compromised due to nausea, vomiting, and swallowing difficulties. Although the rectum has a smaller surface area, it has a relatively stable and constant environment that favors a reproducible absorption process. Along with these factors, through the rectum, substances can also partially bypass the liver following systemic absorption, which reduces first-pass metabolism. (2)

Not every person is identical anatomically and, therefore, there are other factors that can affect the bioavailability of substance administration in each person’s body. However, these findings do conclude that rectal administration will still provide high bioavailability and can be a useful administration method for substances susceptible to high hepatic first-pass metabolism, have trouble absorbing in the upper gastrointestinal tract, easily degrade and are unstable in the gastrointestinal tract, or have a localized action in the rectum or surrounding area. Thanks to the direct pathway into the systemic circulation, this method also allows for absorption into the entire body efficiently. (2)